Tips on the crossfit open workout 14.1

AN IMPRESSIVE 13 weightlifters hit the Commonwealth Games qualifying standard at the English Championships in the West Midlands last weekend, as the sport continues to go from strength to strength.
Nine men and four women hit the crucial target at the two-day Championships, which was organised by British Weight Lifting and attracted a record number of entries and more than 300 spectators each day from across the country to the Harry Mitchell Leisure Centre in Smethwick.
With a maximum team size for Glasgow 2014 of eight men and seven women, there will be some tough selection choices to be made.
Among those to hit the qualifying mark were Delhi Commonwealth Games bronze medalist Zoe Smith, the Bristol-based Londoner who returned to action after almost a year out through injury with an impressive total of 206kg.
But several emerging talents also threw their names into the hat for Glasgow 2014 selection with impressive performances.
After a hugely competitive battle, Emily Godley, who also lifted for England at the Delhi Commonwealth Games, overcame the challenge from relative newcomer Sarah Davies. Both hit personal best performances in the 63kg bodyweight class, which also qualifies them both for the World Championship.
European Youth Champion Rebekah Tiler, 15 and from West Yorkshire, hit the qualifying mark with a total of 194kg in the 69kg bodyweight category.
And the men’s competition also produced some superb battles, none better than in the 94kg class where Owen Boxall was crowned English champion with an impressive personal best total of 325kg and forcing his rivals to try to match him.
It was also a tight contest in the 62kg class with Jaswant Shergill eventually beating close rival Christos Michaelas into second with his very last lift. His total of 240kg was sufficient to take the title and also ensured both had achieved the qualifying standards.
Shaun Clegg enhanced his reputation winning the 77kg category when he lifted a total of 287kg, to finish just ahead of Adam Mattiussi, who achieved a PB of 283kg – again ensuring both surpassed the Games standard.
The standard of lifting continued to be impressive throughout the two days, with Bradley Burrows winning the 85kg class with 295kg and three further men surpassing the qualifying standards. This included the top two in 105kg class. Ben Watson was in superb form and led the way, hitting three personal bests to total 335kg and ensure he finished ahead of runner up Peter Barnett.
Finally, John Hanna won the 105kg+ category and surpassed the Glasgow standard.
“It has been such an impressive weekend,” said British Weight Lifting Performance Director Tommy Yule. “Sport England has set us a tough target of four medals at Glasgow, but it’s great to see so many athletes – new and established – perform so well and achieve the qualifying mark early in the season.
“There were some great battles in the different classes – not least between Sarah Davies and Emily Godley in the 63kg class, where both not only hit the standard for Glasgow but also the World Championships with personal best performances.
“Another great clash was between Owen Boxall and Sonny Webster in the 94kg class, with Owen lifting a PB which on this occasion proved too much for his rival. We haven’t seen these sorts of battles in British competitions for a long time.
“It was also great to see Zoe Smith make a return to form after injury. She’s been out for a long time, but to hit six good lifts was really encouraging and she looked in good shape, determined and clearly enjoyed being on the platform again.
“To be in a situation where so many people have hit the qualifying standard pushes everybody forward and bodes well for the British Championships. I think we can look forward to having a really strong England team for the Games.”
And BWL Chief Executive Ashley Metcalfe added: “The sport has progressed so much in recent months and it’s an exciting time to be involved in weightlifting, both at an elite level and at the grassroots.
“With record entries and a full house of spectators for two days it was a great way to showcase our sport and I would like to applaud the efforts of all the athletes.” 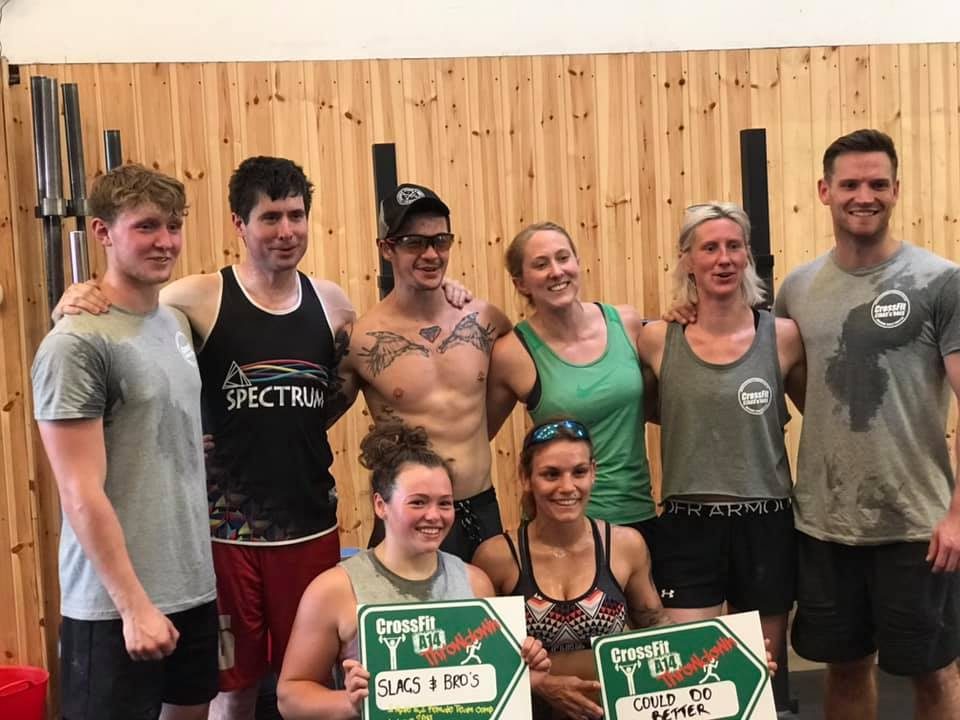